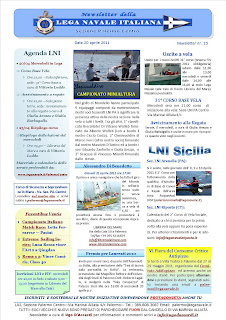 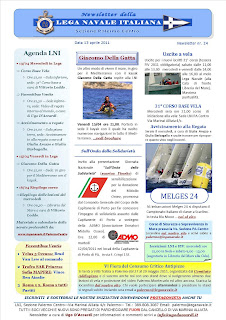 The French duo highlighted their drive and pace when they set a new 24-hour speed record for IMOCA Open 60-footers of 506.33 miles on 22 January (average speed 21.1kts)

Without doubt the success of their proven partnership amounts to more than the sum of its parts, even given Peyron's 30 years of ocean racing successes and Dick's incredible durability, his appetite for short handed and solo racing, his meticulous, scientific approach and delivery, and his remarkable trajectory towards the top of this exacting and demanding sailing discipline.

Speaking on the boat immediately after the finish Pierre-Dick commented, "This round the world race has been a mixture of lots of little things. We already knew each other a little and it was the joint experience of both of us skippers as individuals which was the key to winning.

"There are a number of different images that will stay with me from the race. Cape Horn in particular, I have never been that close to it and we could really experience it directly being so close to land. Patagonia is magical - that is my most special moment."

Co-skipper Peyron added, "It has been exceptional. My third round the world race. The first time was solo, the second with a team and this third time double-handed. And we have won - we led the race in spite of some tough competition. It was a fantastic experience and it is a fabulous feeling to finish and finish so well.

"Success comes from true cohesion - and we are both complementary. The savoir - faire of the solo sailing world means you really trust the other person. Success is also about having a good machine at your feet. We made a mistake last night - it was probably us relaxing a little before the arrival, but we did a good job.

"My most important memories are of the albatross - they are quite unique in the world and that part of the planet and we were lucky enough to see them." 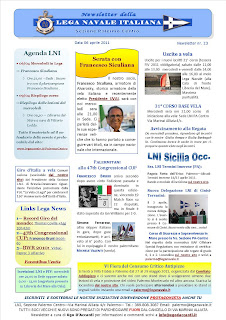