Amazing footage of Volvo Ocean Race competitor Team Telefónica being slammed by two monster waves as they blast through the Southern Ocean in over 40 knots of wind on Leg 5 from Auckland, New Zealand to Itajaí in Brazil.

The footage, shot from one of the four fixed cameras on the boat, shows the entire on deck crew -- including the helmsman - twice knocked off their feet by the impact of the up to 10 metre waves.

Qingdao battle against extreme conditions during the Clipper Race - YouTube

Volvo Ocean Race 2012 - Over the equator to Auckland

Groupama extend as Telefónica ease back into contention 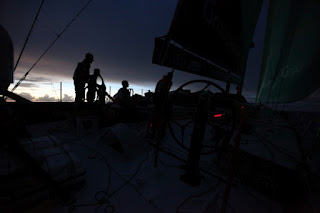 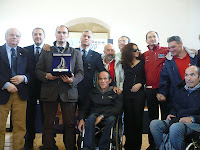 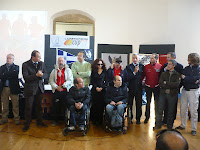 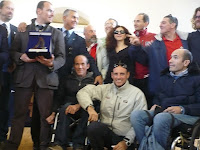